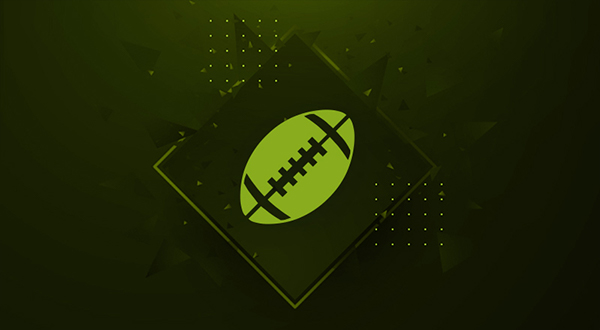 Just this past weekend, EA officially revealed a deep dive trailer for the franchise mode in Madden 23. As the most anticipated mode for players who love micromanaging gameplay, the franchise has received a major upgrade and a host of exciting new features.

As a headline-launched feature, Free Agency is the key to team building. EA has focused on systems during the development of Madden 23, allowing players to have a whole new level of motivation when building new lineups.

Free Agency includes the New Free Agent Hub, Player Motivations, Player Tags, and more, where players can enjoy a new screen and an additional player transformation feature: Active Negotiations and Evaluations. Here are two features that significantly increase the relevance of motivation when players sign with teams. In short, players consider a plethora of motivations when seeking team signings in the all-new Franchise, including Super Bowl Chase, Close to Home, Highest Offer, and more. So the Player Motivations mechanism has certain complexity and strategy.

For players, Franchise mode is as important as various events. So while the Activity Feed was simplified, Across Franchise also introduced a new font. Various quality of life updates will be widely available in Franchise mode.

Since EA reset Madden 22's Scouting, it has been following the feedback from fans and implemented a more refined mechanic in Madden 23.

For the upcoming Madden 23, more than 50 scouts have been added, with each position grouping covered by multiple scouts from each tier. At the same time, the scouts assigned to teams also reflect their team needs.

UTnice is a good helper for you to start your Madden 23 journey, you can not only get the latest information about Madden 23 here but also buy MUT 23 Coins to prepare for your game progress.