One of the most exciting updates in NBA 2K23 must be the Pioneers Pack hits the Pack Market with a set of new cards soon. A few of the cards from the set have been revealed and we're going to take a look at them below.

The latest pack coming to NBA 2K23 MyTEAM is the Pioneers Pack which features several Pink Diamonds including the Pink Diamond DeMar DeRozan. 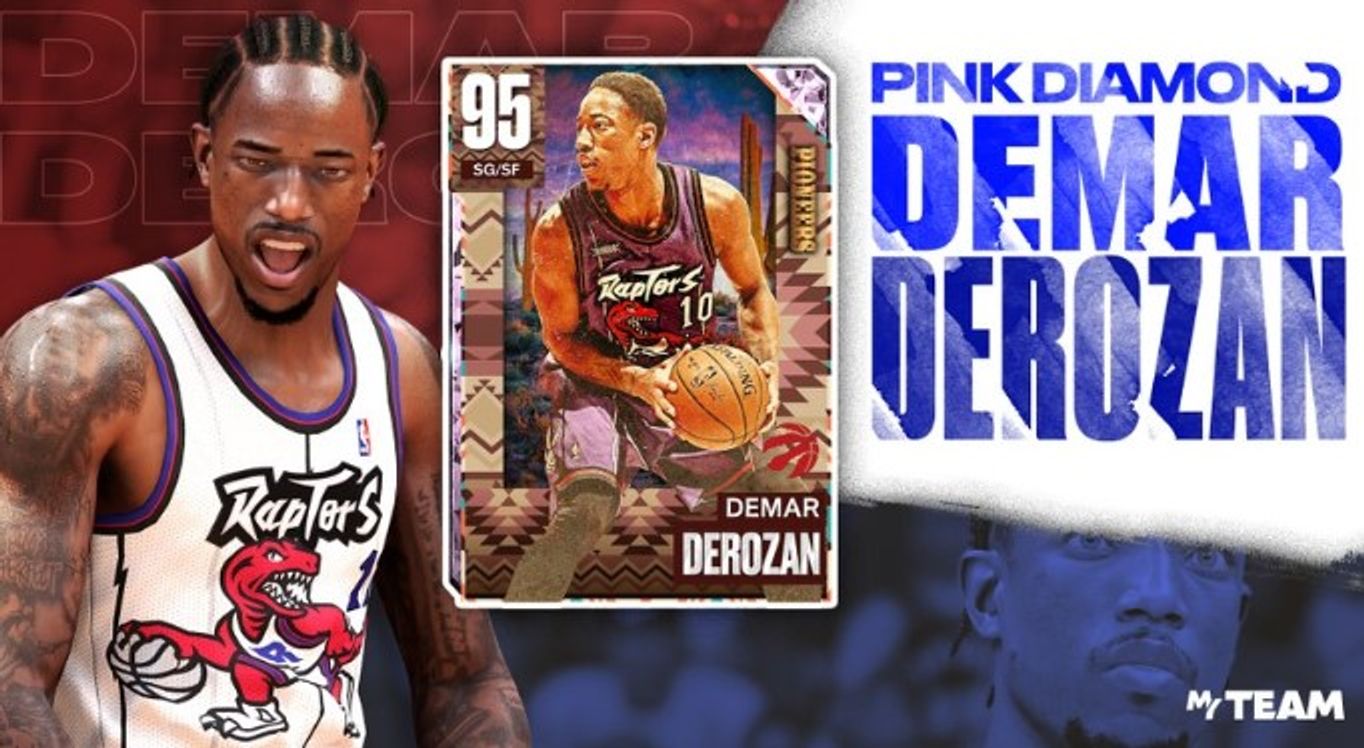 Along with him comes the Diamond Dejounte Murray and the Diamond Amar'e Stoudemire. These cards have released on November 4, 2022, so with those new cards, I believe that the trend of market will have a big change in the future. The Diamond Dejounte Murray is definitely a card that we want to add quickly into our lineup. He's a great point guard with impressive speed and has a good shoting ability in NBA 2K23 this season.

The Pioneers Pack will join the Glitched Packs that are still available in NBA 2K23 MyTEAM, so don't miss out on those.

The Glitched Packs delivered the Pink Diamond Ray Allen, perhaps one of the best cards to hit the MyTEAM market so far.

Here are the prices for each of the available packs:

These packs also offer NBA 2K23 MyTEAM Evolution cards, cards that you can upgrade from Ruby-grade to Diamond-grade. If you looking for cheap NBA 2K23 MT, UTnice is your best choice.

A huge NBA 2K23 ratings update has been introduced on November and players can now see who's gone up and who's gone down after a few weeks of basketball.

Players including Luka Doncic and Jayson Tatum saw an increase in their ratings while Ben Simmons and Joel Embiid were hit with penalties.

We will breke down the ratings update by the team in the future, perhaps with some of the way these players have performed, they'll get a new NBA 2K23 MyTEAM card in the future.