Every FIFA game comes with the discussion surrounding player ratings. It's hard to put a number on how good a player is, but EA has to do it every year. And it leads to plenty of disagreements among football fans who have all sorts of opposite opinions. Most of the contention surrounds the highest-rated players, so today let's check some powerful players with high rating in the game.

The rating system based on the players' performances in the previous season or in the past few years. In developers' eyes, high rated players could be a considered the most powerful individuals in the real sports during a period. In the game side, high rated also means outstanding stats and abilities, thus the following list will show you some great players that you can not miss in FIFA 23. 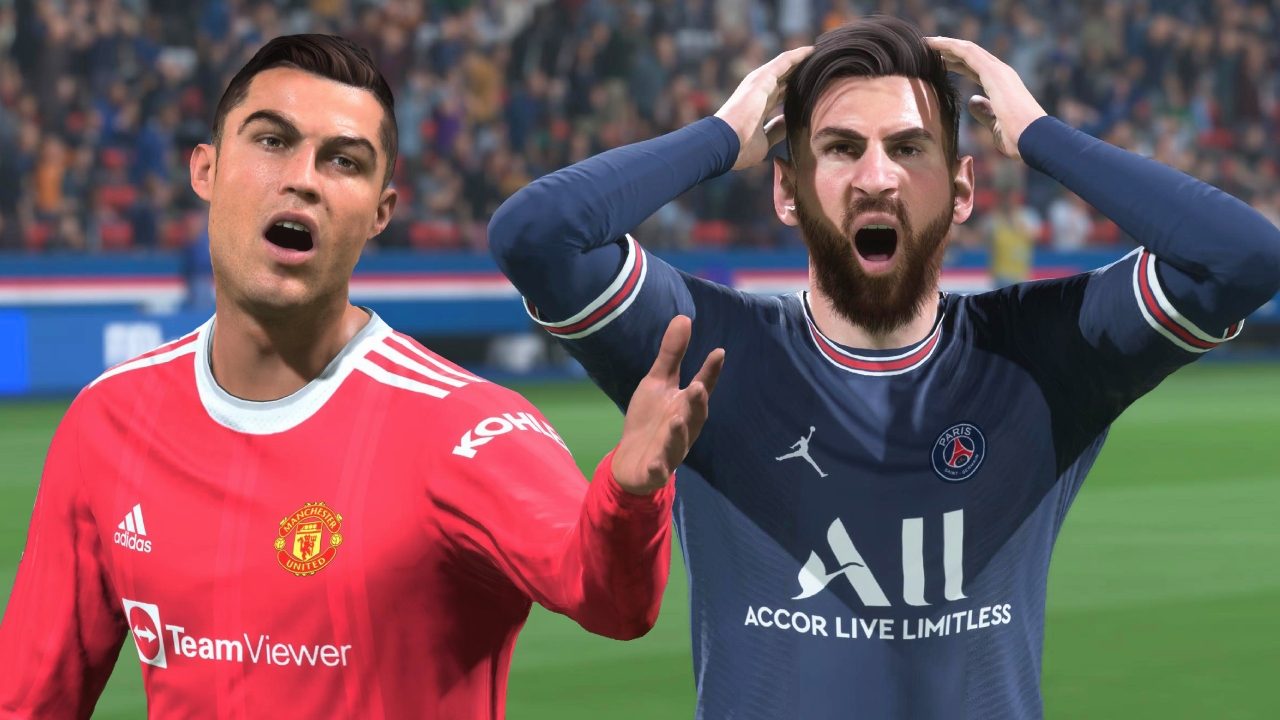 Mohamed Salah:
While it might not have ended how they liked, Liverpool had a very impressive 2021-2022 season as they reached three finals, won two trophies, and came a close second in the Premier League. Much of that wouldn't have been possible without the exploits of Mo Salah.

As always, he scored plenty of goals in the main competitions. Some even referred to him as the greatest player in the Premier League and perhaps the world. In the FIFA world, he's getting closer to the best. His boost of one rating point and the lowering of other players means he's closer to the top than he was in FIFA 22.

Virgil Van Dijk:
Defending was tricky in FIFA 22, but it was a lot easier when you had the towering Virgil Van Dijk at the back. In FIFA 23, he has actually gotten better as he's gone from an 89 to 90, which makes him the highest-rated defender in the game.

This is no surprise, as he's been the best in that part of the pitch for several FIFA games now. And his 2021-2022 season didn't diminish his reputation at all, as the man was a constant presence in an impressive Liverpool team, just like Mohamed Salah, they all essential for Liverpool.

Cristiano Ronaldo:
Cristiano Ronaldo's Manchester United homecoming didn't put the Red Devils back among the best like some of their fans dreamed it would. In fairness, though, from an individual standpoint, the 2021-2022 season wasn't a bad one for the aging superstar, and you still have to prepare tons of FUT 23 Coins to get his cards.

He scored 18 Premier League goals in a struggling team, which placed him third in the league's scoring charts. This, and his status in the sport, helped him gain a strong 90 rating for FIFA 23. Yet, it is the first time in many years that some players have been rated higher than him.

Kevin De Bruyne:
In FIFA 22, Kevin De Bruyne ranked as the best player in the Premier League. He keeps that accolade in FIFA 23 as he's rated higher than anyone else in England's top division. The genius midfielder also keeps his rating of 91. Yet, that number is even more impressive in this game, as it's the joint-highest in FIFA 23.

His wonderful stats aren't incredibly surprising, as he was a key figure in Manchester City's 2021-2022 Premier League title win. In fact, he got more goals and assists in the league than any of his teammates.

Lionel Messi:
For many years, the legendary Lionel Messi has been either the highest or second highest rated player in FIFA games, usually competing with Ronaldo for the top spot. While his Portuguese rival has fallen away a little in FIFA 23, Messi remains at the top.

However, this comes on the back of an underwhelming 2021-2022 campaign by his standards. While he did win Ligue 1 in his first season with PSG, he wasn't at his absolute best. But he is clearly still a wonderful player, so his high rating makes sense.

If you want to know more messages on FIFA 23, UTnice is the best site for you to read.