FIFA 23: The Biggest Change in Chemistry System Ever

FIFA Ultimate Team is more or less the exact same every single year, EA make a few slight changes and even though they are very slight changes, it always gets me super excited, and one of the biggest changes this year must be the Chemistry System Updates in FIFA 23.

If you did want to have Ronaldo and Mbappe up front on their maximum chemistry so that they are performing the best in game, you can't just put any random players around them, you need to start thinking about links within the Premier League with Manunited or even with Portugal, just so that you can get into chemistry and they're playing at their very best. It would result in you needing to bring in a player like Messi it's linked to Mbappe or a player like Bruno Fernandez to link to Ronaldo. Even though they're pretty decent players within game, it may not necessarily be the route that you want to take, especially when there could be so many more better players with all the promos that get released. 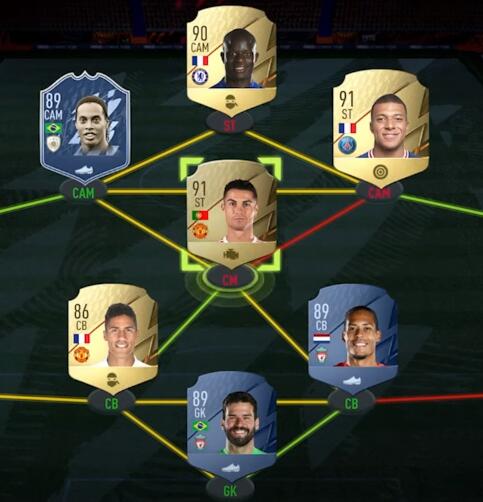 Now the new chemistry system allows you to put whatever players you want, and there is still chemistry in there but you only really need it if you want to get player stats boosted. Because everyone, even if they're on zero chem will be playing at least at their base attributes. Thus if you did want to have both Ronaldo and Mbappe up front, you can, and you don't need to link to other players around them. But if you did, you would be rewarded with extra boosted stats on those players, as well as the players that they link to. 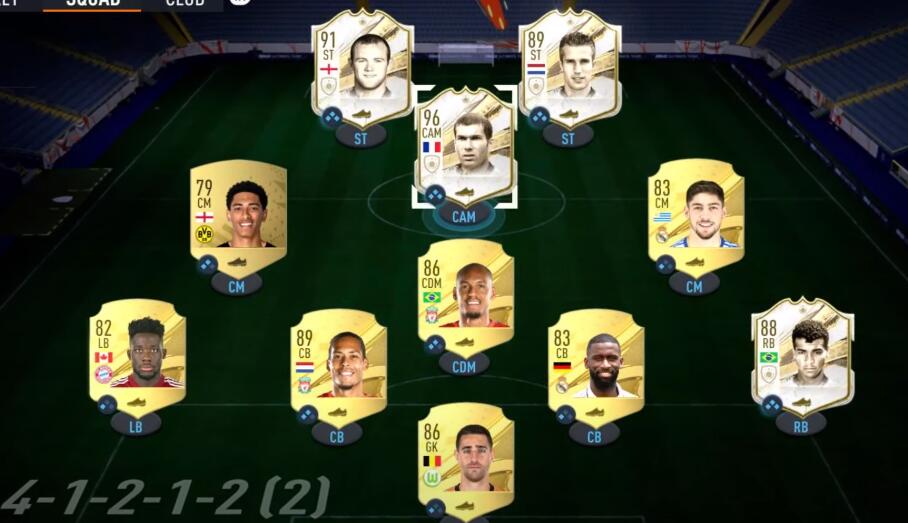 Actually already this year I'm starting to put together ideas for two different teams, one team that gets the maximum chemistry with very good players, so that I can be competitive within Division Rivals as well as going through FUT champions.

Meanwhile, the second team that I'm probably going to be playing with the most is just going to be a fun team, it's likely that all players within this team will be on zero chem but it really doesn't matter, it is really funny for me.

Thus if you want to know more about the updates in FIFA 23, UTnice.com could be your best inform site. You can buy FUT 23 Coins in cheap price here as well. 24/7 online support and reasonable refund policy could guarantee your trade experience will be better than other sellers. For your ultimate team, come to buy!

Recommended Article
Some Powerful Cards You Should Have in NBA 2K23 How to Become a Blocking Master in Madden 23 Free DLC for FIFA 23 of the World Cup and Even More Madden 23: Tips on Passing Skills From Professional Players FIFA 23: Amazing Updates on Cross-platform Mode Madden NFL 23: Important Game Setting for the Step to Professional Player
About Us Affiliate Sell To Us Acceptable Use Policy Terms & Conditions Privacy Policy Refund Policy AML Policy