Why the Player Rating System in Madden 23 is A Failure

If you ask me how about the Madden 23 a few month ago, I would like to declaim that Madden NFL 23 has potential to become one of the most popular games in EA Sport's catalog, but currently that popularity is decaying. Though the reason could be complicated, lots of people still believe that Madden 23 player rating is the root of this problem.

Aforementioned issues could be witness via the data since Madden 23 was released on August 19, 2022. Just almost three months after its release, the game has an audience rating of 2.9 stars out of 5 possible. On Steam, the game has a 6/10 rating. Some complaints are the high card prices, limited customization, and clunky playability. However, the main one that has been carried out for some years now is the Madden 23 player rating. It has gotten to the point where player community is discussing whether the rating matters. 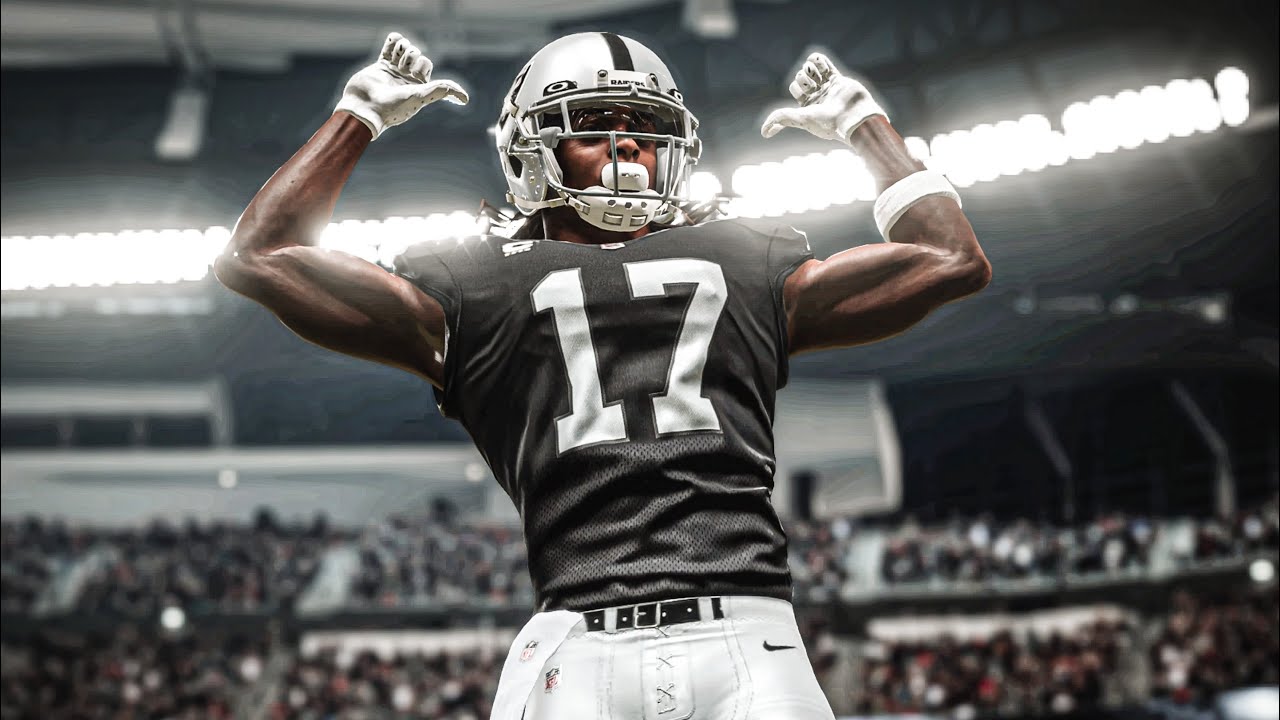 A player rating is determined by real-life stats and is supposed to reflect a player's real capabilities. Ideally, these ratings change based on what's happening in the NFL but that doesn't seem to be the case. Players that are injured or underperforming do not get a substantial drop in their ratings. Players that are performing above expectations do not get boosted.

The point is, even if the player ratings were adjusted in a timely method, the game doesn't seem to reflect or really take into consideration the ratings. The animation algorithm benefits the Superstar and X-Factor abilities far above the player ratings, which make deeming ratings more useless.

So, Who are the 99 OVR players in Madden 23? In Madden 23, only four players ave a 99 OVR.
*Aaron Donald, Defensive Tackle for Los Angeles Rams

*Trent Williams, Offensive Tackle for the San Francisco 49ers. Willimas has retained his 99 Madden 23 player rating despite being inactive for a couple of weeks due to an ankle injury.

Despite the players' loud and frequent complaints, EA Sports seems to be happy with how the rating works and are not planning on making big changes in the near future. Which can also be explained in financial aspect, the rating system can be a good attractive part of the coming up new card. Image that, if there will be a brand New 99 OVR Rceiver on next updates, can you stop yourself for preparing MUT 23 Coins for its packs or auction house trading? which would make a high KPI on the latest financial report. I think that is why EA insist that.