NBA 2K23: You May Get Free All-star Player Cards in Myteam Updates

The updates of the NBA 2K23 Myteam is absolutely exciting with so many brand-new things come up, today let’s discuss about the updates for the offline players and an easy or free way to get more star cards in 2K23.

First of all, now 2K23 is bringing clutch time to the single player. Clutch time for the single player it's quite simple to explain, it actually looks as same as the multiplayer version, it just means now you'll be able to play against the AI and get new rewards too. Thus, I think this is a good update for the offline players as well. 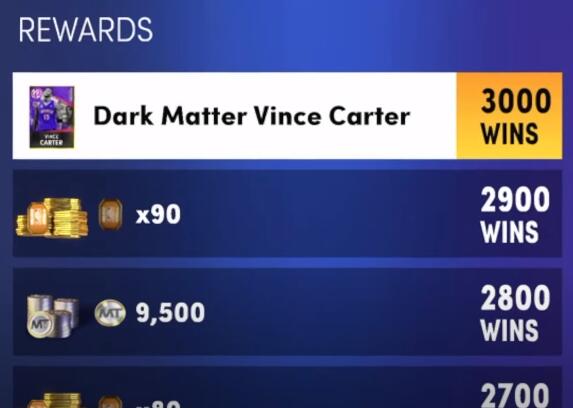 Secondly, let's talk about single player Triple Threat, so you know how this thing looked like in 2K22, you have to get so many wins in order to get the top reward, and it seems like no one really loves spending to much time on 3,000 wins in 2K22 triple threat offline just for the reward. Now in 2K23, you don't actually have to reach that super high amount because it refreshes every single season, so it might refresh to only like 100 wins, and then you'll get the top reward for triple threat offline in that season for just winning those 100 games rather than it's stacking on top of each other. If you always play the offline mode, I think this is a great addition. I believe that no one want to play 3,000 games and triple threat offline just for the one top reward. 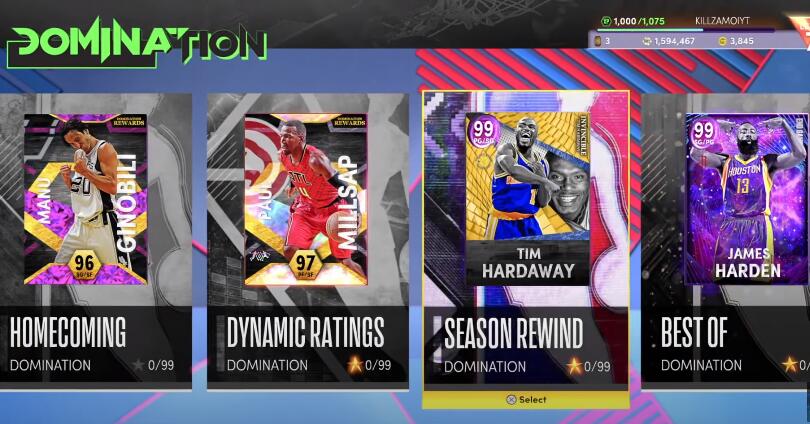 Finally, the most important things on today’s topic is going to be the Domination. There's so much domination coming out on launch day, we've got five sets of 33 games, those five sets of domination and the rewards for each one are in Amethyst Julius Randle, Diamond Mitch Richmond, Diamond Mike Bibby, Diamond Bill Walton and Pink Diamond John Havlicek. Meanwhile, you know how you had to get stars in domination, you had to gain a lot NBA 2K23 MT and so on. It says now that you don't have to do this to get three stars anymore, all you have to do is win by a certain number of points in the game, which is much better than getting the MT.

Thus, if you want to buy NBA 2K23 MT, Utnice.com always has the reasonable price here, you can also check the latest news about 2K23 releasing inform. Do not wait, just come here to buy!