Hey folks, today let’s talk about some updates will be released in NBA 2K23 about the new season rewards. Firstly we have these exhibitions, and this one I just find very interesting and quite cool, the blog says if you have cards that you're not doing anything with, why not send your players on an exhibition mission? I think it could say that your players can go on vacation as well. After their mission time expires, your players will return to you with a special reward from it. But I'm hoping the reward is actually good, rather than it being just like the MT bonus we got from grading in 2K22 before.

Speaking of grading though, It is still back in 2K23. And first of all, I think the grading card looks so much better, but the biggest change is the fact that you can grade reward cards. Personally I wasn't really integrating but I hope it's good this year as it is a cool system. 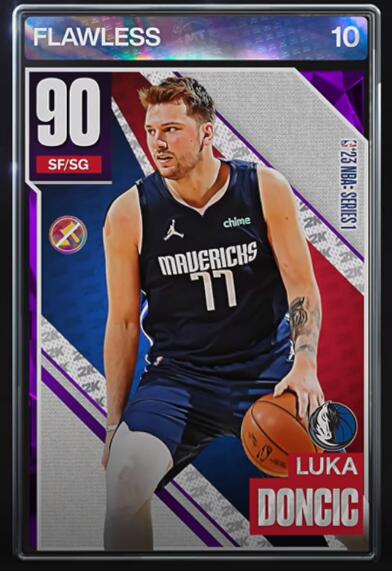 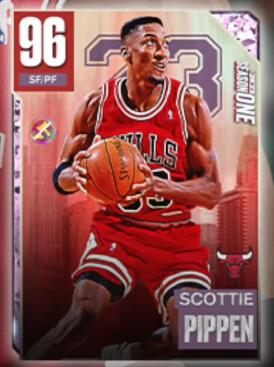 Now also there's to be these players called takeover players, which are released weekly into the game and are put into every single mode, like on the Clutch time and everything you can think of. Now the first player is takeover diamond Lamar Odom and I think this is a great thing too, because it means you don't have to focus on a single mode and you can still get one of the best cards for that week. There's also over 75 collector level rewards, and they're also saying there's going to be more of an emphasis to collecting all card types with exclusive rewards, and adding more jerseys and courts to your collection now.

Another thing I found really interesting is you know how we have the base my team players well for 2K23, they're doing something a bit different. Because it says for the first time ever in my team all current NBA players will launch as rewards in the new token market, so they'll be in option packs, and you can just pick who you want. But I guess we'll have to just wait to find out how it works.

Finally we do have a thing called the trophy case, and you can see the reward here is Derrick Rose. So you have to collect 15 event cards to be able to get the pink diamond reward for each team. It says for collecting five division pink diamond players, you'll get a galaxy opal. When you collect the whole thing, you get dark matter players which should actually be pretty cool. It says you can get a galaxy opal card by the end of season one but I'm pretty sure that's it that was a lot more than I thought.

Sum up that if you want to know more about how to buy NBA 2K23 MT inform, you can check our web Utnice.com, cheap NBA 2K23 MT is on sale and there is no reason you could miss that.