How to Use Locker Codes in NBA 2K23

In NBA 2K23, Locker Codes are redeemable phrases that provide players with in-game rewards for free, a feature prevalent throughout the series and continuing in November 2022. A significant focus in NBA 2K23 revolves around gaining cards of superstar basketball athletes in MyTeam modes. Additionally, Locker Codes allow players to increase the size of their collection without the somewhat tedious grind that can plague the later stages of NBA 2K23. The introduction of Locker Codes from NBA 2K13 has seen continual monthly updates to these special earnings, bringing a constant incentive for players to utilize this system. 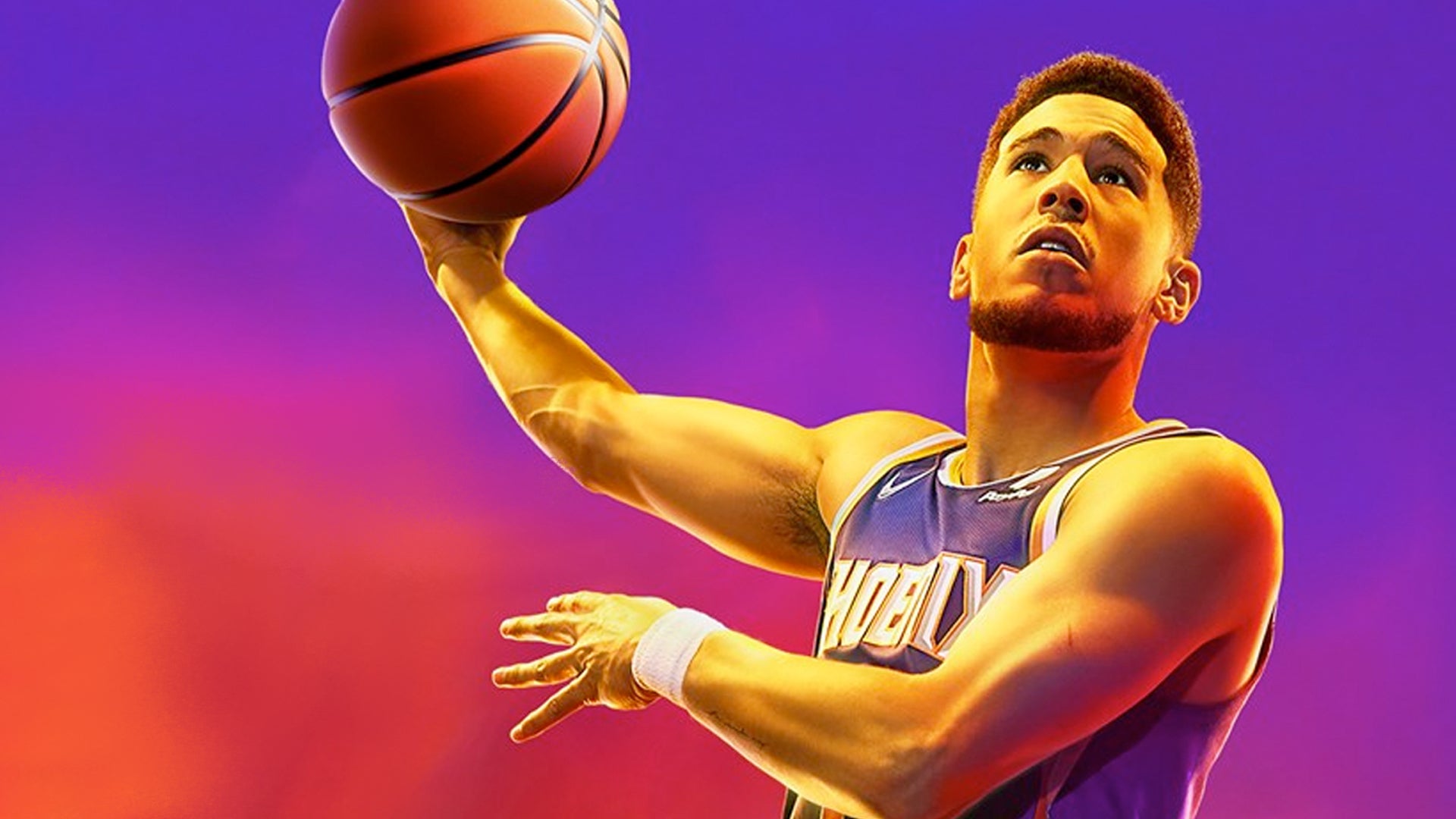 As of November 2022, only one Locker Code in this month, HAPPY-HALLOWEEN-IN-MYTEAM, tied to Halloween-related card packs in NBA 2K23 but it is out of expiration dated. Following NBA 2K23's available Locker Codes for October, this code may only be redeemed within a certain amount of time before expiring. The next Locker Code will be released according to the offical announce about next month, maybe related with the Christmas.Although NBA 2K23 does not seem to have a regular schedule of Locker Code releases just yet, the popularity of this feature guarantees more numerous rewards like NBA 2K23 MT in the future.

Players can access Locker Codes in NBA 2K23 by selecting the "Options" menu in MyCareer mode or through the "MyTeam Community Hub" menu from the MyTeam main page. Entering the Locker Code correctly with no errors in grammar grants players the associated athlete cards, free VC in NBA 2K23, or whichever prize happens to be on the lineup for the current month.

The developers of NBA 2K23, Visual Concepts, will post updates on social media accounts such as Reddit and Twitter that inform players of the upcoming Locker Codes arriving in the game. Expired codes in the past have granted players extremely useful items, so players that want to get ahead should keep an extra focus on this source of information, especially if they want to garner specific athletes like the best guards in NBA 2K23.

Moreover, players that use this Locker Code for November 2022 in NBA 2K23 earn a Card that exchanges old and out-of-use athletes on their myTeam for bigger and better stars, creating an even stronger team to use in competition.