Messi has won too many honors in his career, only one FIFA Would Cup is missing, and this time his dream finally came true. FIFA has issued an article calling it the king of the ball. The black robe is added to the World Cup award ceremony, which is tantamount to coronation. And Messi's performance in the World Cup is perfect. Among them, 7 goals are second only to Mbappé who won the Adidas Golden Boot, and his 3 assists are tied for first place with Mbappé. In addition, Messi also sent a number of key passes. 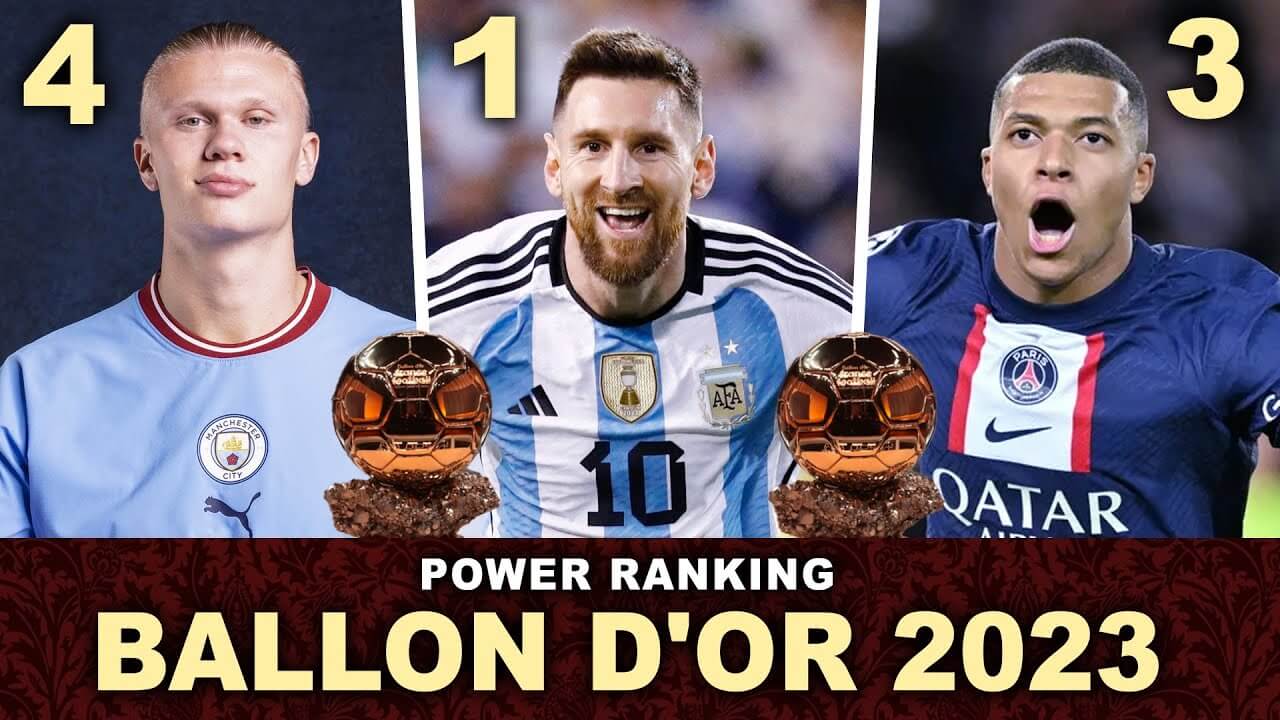 From the 1/8 finals to the 1/4 finals, to the semi-finals and finals, Messi scored in every knockout match, which is unique in history. In the final he scored twice and won the World Cup Ballon d'Or for the second time. Messi created a record of 26 World Cup games, and played the most time in history. What's more, he was named the best player in 11 games. With so many records, it is unreasonable not to give Messi a Ballon d'Or.

Because he is on the same team as Messi, it is really difficult for Mbappé to get the Ballon d'Or. If Mbappé can lead Paris Saint-Germain F.C. to the first Champions League championship in team history, plus his own World Cup runner-up and Adidas Golden Boot honors, he will have a chance to get the Ballon d'Or. And it must be that Messi is not in good shape. If Messi is still in such a super state this year, winning the Champions League is tantamount to giving Messi extra points.

But generally speaking, Messi has the greatest probability of taking the Ballon d'Or, unless Messi's state has fallen off a cliff this year. But looking at Messi's superb performance in the World Cup, I feel that this probability is too low. Therefore, the 2023 Ballon d'Or will most likely belong to Messi.