Everything about the World Cup DLC on FIFA 23

Avid FIFA fans may still remember World Cup mode in FIFA 14, which included a standalone version of Ultimate Team. Bad thing is there's no the case this time, however that's not to say that there aren't still some interesting additions FIFA 23 free World Cup mode DLC. 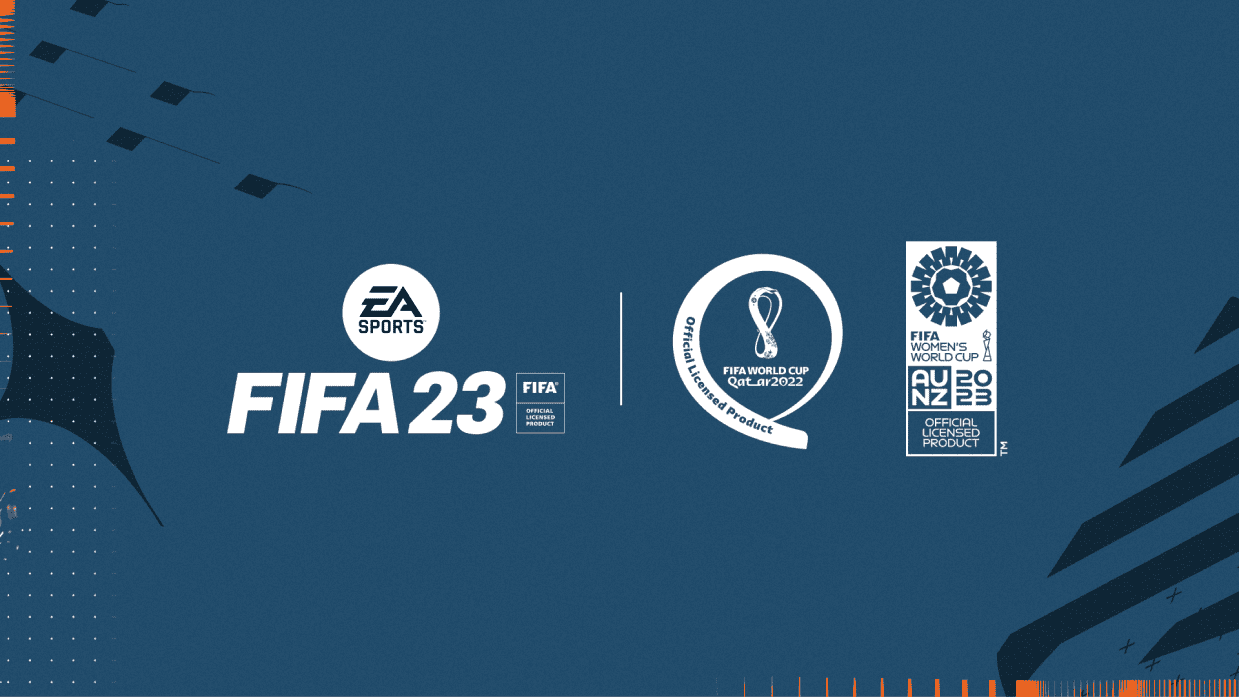 New Soundtrack
One of the best features of FIFA 23 World Cup mode is the new soundtrack, which features 100 of the best FIFA songs from past editions of the game.

Kasabian's Club Foot, Smallpools' Dreaming, and MGMT's Kids are just some of the many classic tracks that have been added. Gamers can listen to songs and select the ones they want from the menu of the World Cup mode, but the soundtrack is also available on Spotify for those who want to listen on the go.

New Ratings
Similar to how FIFA 14's World Cup Ultimate Team had players with updated positions and ratings, FIFA 22 continues this trend. Using England as an example, Trent Alexander-Arnold is still a right back but has been downgraded from 87 to 84 and Bukaya Saka has switched from right midfield to a left-winger and has been downgraded to an 81.

These changes apply to every national team in the update, and they reflect how each player plays for their national team. As a result, it further adds to the realism and immersion that's on offer in FIFA 23's World Cup mode and demonstrates the attention to detail that went into its creation.

The Path To Glory cards make a return, with select players receiving cards that get upgraded through their teams advancing into each round of the World Cup in Qatar. Also included with the World Cup mode are FUT Heroes in collaboration with Marvel and players will receive one for free if they pre ordered the Ultimate Edition of the game.

Ultimate Team Cards
Despite the World Cup ending in December, Ultimate Team does not end until the next edition of the game is released. This means that players can continue to use their Ultimate Team cards until the servers for the game are shut down.

This is an improvement on FIFA 14's World Cup mode as the cards unlocked in the game mode were not compatible with the regular Ultimate Team. The mode from eight years ago did not have as many special cards as Ultimate Team does today either, showing just how far the game has come since then.

Brazil Are Back
Arguably one of the best improvements in the World Cup mode is fan favorite Brazil is once again back in the game. In FIFA 23, the Brazil National Team was in the game but with generic players with no faces, replacing the likes of Neymar, Thiago Silva, and Vinicius Jr.

This changes in the World Cup mode as Brazil are back and fully licensed. It also includes the return of football icon Dani Alves who was not in FIFA 23 up until this point, as he now plays in the Mexican Liga MX, which isn't in the base version of the game. He may not be as highly rated as he used to be, but he's still an excellent passer of the ball.

If you want to know more about the World Cup Mode in FIFA 23, keep following our site, there are more in-game contents updating and Cheap FUT Coins on different platforms.