Powerful Skill Moves You Have to Learn in FIFA 23

Continue introducing the powerful skills you can use in FIFA 23, besides the skill moves on the last guide, today I would complete the rest of skills list. Hope this full guide can inspire you in the game. 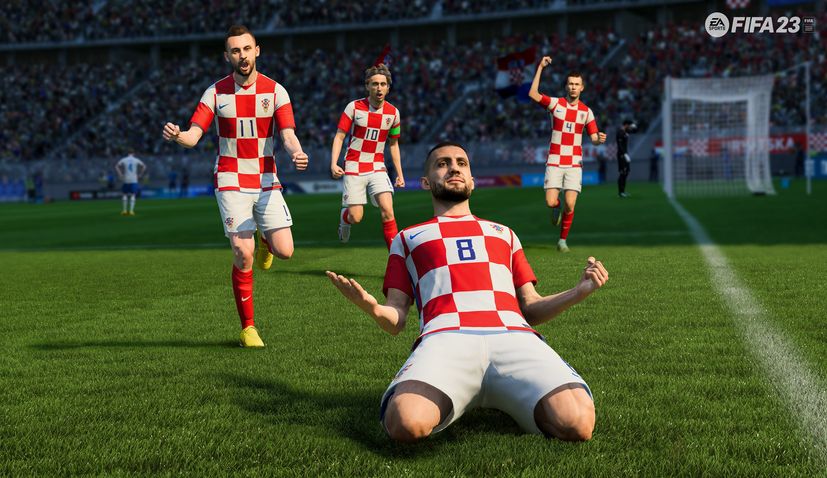 This skill move is extremely fast as well, so so don't consider it like other flicks, because the skill move takes the ball so close to your player at first, and can be very effective to take a shot at goal.

To do the drag back Sombrero first, you have to perform a normal drag pack that is LB RB on Xbox, L1 R1 on PlayStation. Then flick your left stick back and then click your right stick after it to do a sombrero flick.

Elastico:
The next one is the Elastico or the flip flip, it is the all-time Ronaldinho favorite move and the best way to turn direction in a second. The Elastico is a very smooth skill move, so when you perform it you better with a player who has 5 Star skill move since it requires, if you do not have enough FUT 23 Coins for those player cards, UTnice is a better place to obtain FIFA Coins.

The Elastico has been famous in real life football for so many years, due to Cristiano Ronaldo, Ronaldinho and many other footballers have pulled it off. The skill move is generally used to take players one-on-one, so if you have the confidence to perform the Elastico on your player just go for it. You can use it on the wings,inside and midfield, the Elastico is there to help you

Ronaldo Chop:
The Ronaldo Chop is generally performed by Cristiano Ronaldo in real life, very effective to change direction in the game, generally used by players to just cut inside and take a finesse shot.

The Ronaldo shop is Ronaldo's signature move, and is very effective inside the game. I have seen some players do this by mistake when they are trying to do a fake shot, but you can do it perfectly if you know the controls.

How do you perform this is to hold the LT L2 button and hold your left stick in any direction, and you will see a Ronaldo Chop on your screen. Remember you can perform the Ronaldo Chop, with either of fake shots, so shoot and pass, or cross and pass, it's your choice.

That's all powerful skills you can use in FIFA 23, hope this guide could be your assistance in your gameplay, see you guys next time.