Significant Things Every Player Should Pay Attention on Madden 23

It's very easy to go wrong in Madden NFL 23 when it comes to Ultimate Team. For every one person who makes it big, there are tens of thousands who go broke and get mired in the middle of the pack. Few games require the quantity of warnings that should come with Madden Ultimate Team.

But does that mean this mode should be sworn off forever? Not at all. There are ways for beginners to enjoy putting together a solid squad that takes on challenges. There is enjoyment in Madden NFL 23's Ultimate Team mode that won't have gamers taking out a second mortgage. 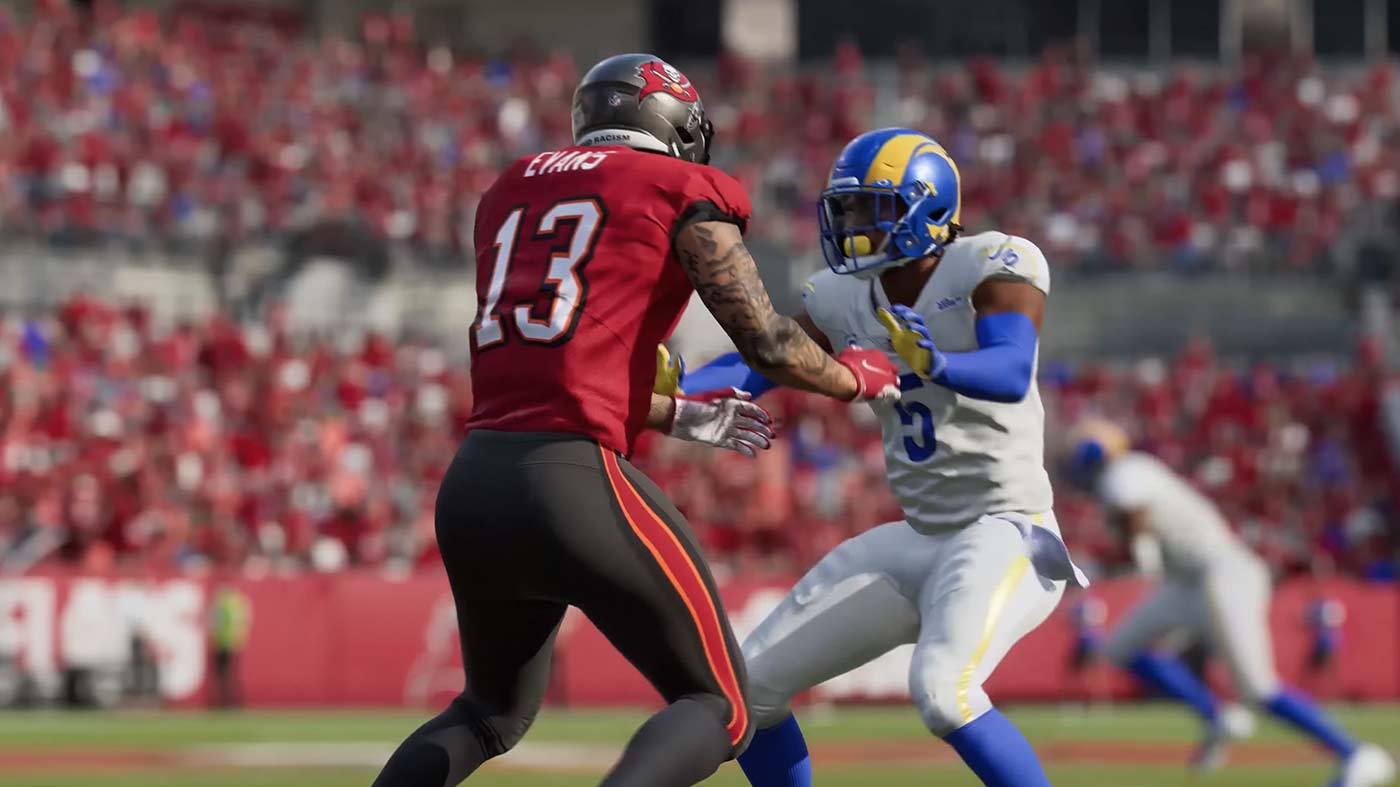 Log In Daily
Rewards add up over time. Logging in for a pack here or a card there might never net the best cornerback on the field, but, when sold or added to a collection, the totality of these cards can indeed produce elite talent and decent number of MUT 23 Coins.

Logging in every so often will lead to a stagnant team. That may be fine for some players, but those who are looking to satisfy the itch for the next upgrade will need to be consistent. Upgrades won't happen every day, but every day is another step along the path to the next better card.

Start With The Solo Objectives
Although the chatter around Ultimate Team is going to be based on the multiplayer matchups, beginners should start (and perhaps end) with the solo challenges. Doing the challenges takes players with their starting players and slowly upgrades the entire team. It's something like a tutorial that has real bonuses. Going into matchups without doing these solo challenges first is just asking to be defeated. Maybe gamers who like the challenge could find some value in doing this, but there is little sensible rationale for such a move.

Test Out New Playbooks
Although there are strong opinions about what the best and worst playbooks are, this really comes down to personal taste and team consistency, which vary in so many ways that delivering specific advice is impossible. Trial and error is the best way to figure out what works best. Those who have incredible linebackers will find that having two ILBs and two OLBs on the field at once is best, so more of these plays works well, for example. Keep an eye on the average yardage per play and target playbooks that have those idea formations.

Use The Generate Best Lineup Button
Before really digging into the cards and understanding which ones are better, new players have a very easy tool to use. Even pro players will use this 'Generate Best Lineup' button and make adjustments from there.

Going into the game without the best defensive linemen available makes for a really embarrassing and easily rectified mistake. There may still be some tuning up to do after getting the best OVR in each spot, but this is an efficient way to have a great team going into each challenge.

Switching A Player Out Of Position
Here is a strategy that allows new players to field a team that can compete with the pros. Click each position and see if there is somebody who can do it better. Especially when players have a few fantastic offensive linemen, they can interchange guards and tackles pretty easily. If players plan on blocking only with tight ends, toss some linemen in there. Or if their tight ends are going to be mostly receiving, replace them with wide receivers.